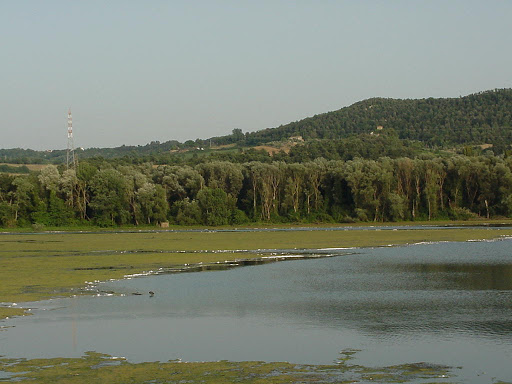 Oasis of S. Liberato is situated a few km far from Narni and it is an ideal place to visit with children. The oasis is on the border between Umbria and Lazio, just a few metres far from the Tiber River. The oasis of S. Liberato is originated after the construction of the dam on the Nera River. It is a reservoir used for the production of hydropower. The oasis of S Liberato extends  over an area of one hundred hectares and it houses unique flora and fauna.

IN THE OASIS OF S. LIBERATO YOU SHOULD FIND :

–  Several species of amphibians such as: green frogs, common toad and tree frog.
– Several species of reptiles such as: ringed snake, rat snake, Aesculapian snake, aspide, slow-worm
– The fish fauna includes: tench, scardinius, stickleback, bleak and chub
– As mammals there are: porcupine, badger, fox, Stone Martel, river rat, weasel, wild boar and some examples of marten.
– There are also barn owl, tawny owl and owl
– Over 179 examples of birds; some of them there are occasionally and other in migration.

THE REASONS TO VISIT THE OASIS OF S. LIBERATO

Family with children should be in contact with nature and discover the different examples which are in the oasis. Family with  children could enjoy walking in the Oasis and relax.

Find out other THINGS TO DO with your children in Umbria, Italy! 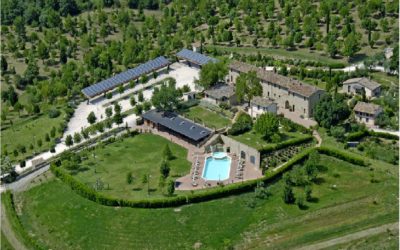 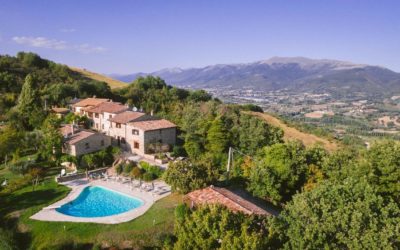 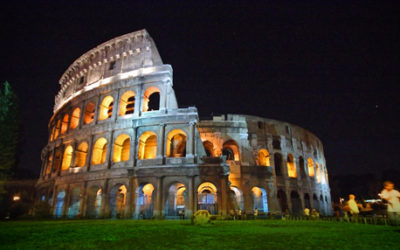 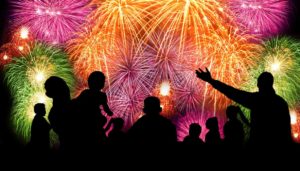 We use cookies to ensure that we give you the best experience on our website. If you continue to use this site we will assume that you are happy with it.AccettoRifiutoPrivacy policy